Ramps are essential in large concert venues, sports arenas, and high rise buildings, as they offer safe access to heavy materials like machinery inside the building. Legal authorities of many countries have made it compulsory to construct ramps in buildings to provide convenient and secure access to disabled people as they make it easier to carry people on wheelchairs. Although ramps might affect the overall looks of buildings, the benefits they provide are much.

They offer accessible entrance and exit of wheelchairs, strollers, as well as any moving device with wheels. While one can use different materials for constructing such ramps, concrete is unarguably the most durable. Its toughness offers strong consistency, which, apart from supporting the load of heavy materials provides a surface, which controls traction as well as offers a strong grip for the wheels to move over.

How to Build A Large Concrete Ramp

The basics:
Any surface or walkway that has a slope more than one inch for 20″ of run is considered a ramp. However, the safety standards set in place by the American Disability Act states that the slope should be less than one inch for every 12 inches of run. Although not all ramps are of the same size, you need to observe some basic techniques when making a concrete ramp. It is vital that you have basic knowledge of concrete construction before you start.

Step 1: In case the height of the landing is 12″ or less, you should pour a direct ramp, which includes ramps providing access to stores as well as curb ramps, which are less than 1 or 2 steps above grade. Use plywood to frame the ramp, and cut the upper edge of the frame to form the ramp’s slope, and use stakes to secure the plywood in the ground.

Step 2: Before pouring the concrete, remove any sod from the surface as well as add a layer of sand, making sure that the sand layer is 2 inches away from all of the edges. This helps the concrete to settle correctly. Increase the thickness of the concrete aggregate at the lowest part of the ramp by digging the ground. Remember, all parts of the ramp should be at least four inches thick.

Step 3: Pour the concrete and level it. Remove trapped air bubbles by tapping the sides of the form with a rubber mallet. You can use a 2″ x 4″ board whose size is slightly longer than the ramp for leveling the ramp by pulling the board quickly back and forth. You need the help of another person to hold the other side of the board for this process. If the landing height of your ramp is more than 12 inches, pour sidewalls in the ramp. Doing a direct pour will not work as the concrete’s pressure is too much for the plywood forms to contain.

Step 4: Once the sidewalls are set, remove the forms and let the concrete cure for one or two days. You may then pour bulk concrete in the ramp portion. Use the board to level the concrete to prevent it from shifting down the slope. Make sure that you brush the concrete with a commercial broom before it dries. This prevents the surface of the ramp from being slippery and creates streaks that provide traction. 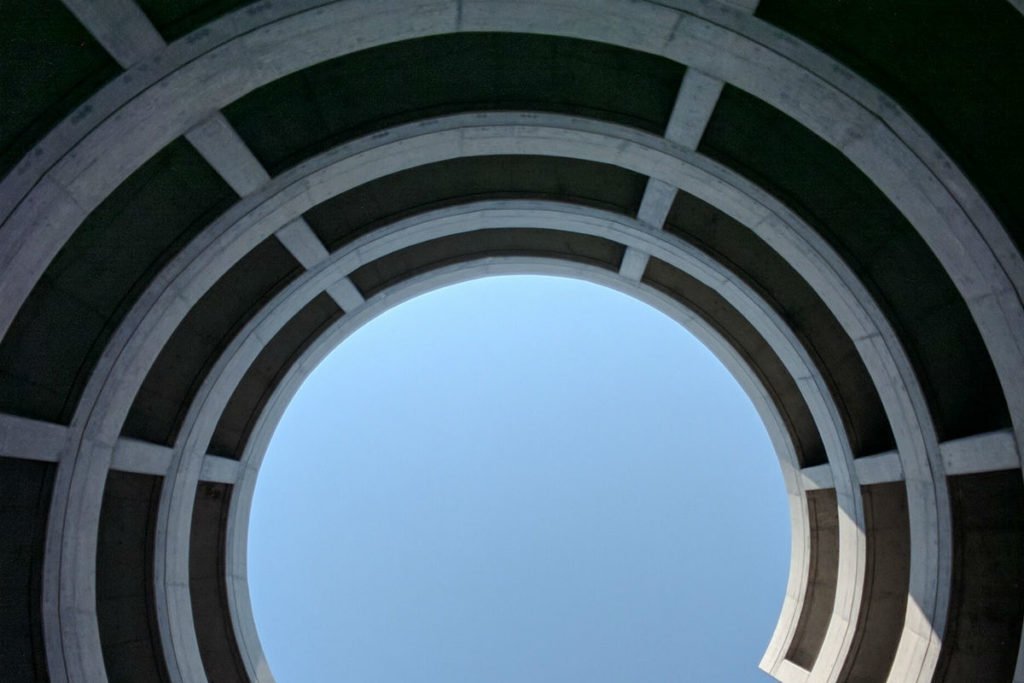 Deciding to build a commercial building is a substantial responsibility. It is a significant financial commitment that will also cost you on the maintenance of your premise. You need to ensure that you have sufficient funds to run the project to its completion. Proper timing is also essential to ensure you get into profits within a short time once the construction is complete so that you can get back a return of your investment.

1. Planning
Allocate adequate time on planning and budgeting for your project. The areas to focus on in your preparation include; the best site for property, the size of the building, the number of offices or rooms the structure should have, the extent of the places the premise should have, amount of space required for each of the rooms, and construction techniques.

The requirements for concrete construction techniques for commercial buildings, for example, vary from the elements for glass building methods for business properties.

2. Budgeting
Budgeting goes hand in hand with planning. It is crucial to list down all the expenses accrued during the construction process like wages, cement, stationery, equipment rentals, permits expenses,  et cetera. Be as thorough as possible when working on your resources. Effective budgeting will ensure that your costs are within your set allowance. Ensure to allocate a 10% reserve in your budget. It will assist you to cover any unforeseen expenses and change orders that may not be factored by your allocation.

4. Building Permit
You require a construction permit before commencement of your building. You need to tender your application early since it may take some time before the authorities approve it. The type of criteria for supporting the building permit depends on various factors like the type of proposed building. Ensure that your premise meets all the requirements to avoid rejection of your property permit.

5. Architects
Identify your interior designers and architects, and work with those experienced in the construction of commercial buildings. Apart from having a  beautiful property, it is crucial to have a building layout that is easy to navigate.

6. Project Team
It is essential for you to familiarize yourself with the people who will be working on your project.  The project team includes designers, contractors, architects, subcontractors et cetera. They are people you intend to work with for a long duration. You need to know their proficiency and their services delivery time.

The above factors should assist you in planning on the construction of your commercial building and help you avoid some building pitfalls. 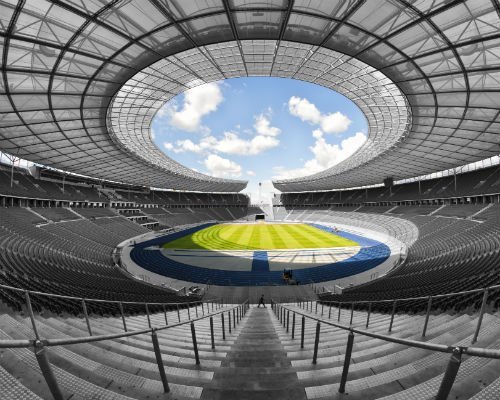 Listening to your favorite band perform live and listening to songs on your phone are two completely different experiences. A pre-recorded piece of music could be accurately produced, but the excitement and rush that listening to music live create cannot be explained in words. This is why music festivals and live concerts are still a thing in this age of easily accessible digital music. If you live in South Carolina and want to know where the best concerts happen in the state, keep reading.

Located in Greenville, The Peace Center is comprised of a theater, concert hall, and an amphitheater that can seat more than 1,400 people at a time. The Center is alongside Falls Park and hosts more than 300 events annually, which include Broadway shows and classical music. David Copperfield, Goo Goo Dolls, Matchbox 20, and several popular artists have performed at this center.

Formerly called the Bi-Lo Center, the concert venue was built in the year 1998 to replace the under-repaired and outdated Greenville Memorial Auditorium. At that time, the arena was the biggest of its kind in South Carolina, surpassing Carolina Coliseum. It remained so until 2002, the year when Columbia’s Carolina Center came about. As a venue that hosts concerts, the arena can approximately seat 19,000 spectators, based on the stage’s positioning. Moreover, the arena has 840 club seats and 30 luxury suites.

House of Blues basically is a chain comprising restaurants and halls for live music concerts in major markets across the United States. South Carolina has one in Barefoot Landing, which is a huge shopping complex situated in North Myrtle Beach. Opened in 1997, the venue can seat up to 2,100 people at once.

Unlike most other concert venues in South Carolina, Music Farm is a place that focuses purely on music and doesn’t come across as just another nightclub. It’s a venue that truly focuses on live music. The venue has survived two big renovations and multiple owners to put South Carolina on the music map.

The Colonial Life Arena was initially opened as a Carolina Coliseum replacement. The 18,000-seat venue is home to the women’s and men’s basketball teams of the University of South Carolina. It also hosts multiple events such as concerts, conferences, and graduation ceremonies. The venue is South Carolina’s biggest arena and the eighth biggest within a college campus in America. Artists who have performed at Colonial Life Arena include The Eagles, Billy Joel, Cher, Elton John, Bruce Springsteen, Aerosmith, and Jimmy Buffett, to name a few.

Compared to other venues on this list, the Tin Roof is modest and compact. It is known as Charleston’s hip place for touring and local musical acts. The place also hosts parties, trivia, craft bazaars, competitions, dance-offs, live metal karaoke, private events, video game nights, movie nights, and all kinds of touring and local comedy acts. The venue may not be frequented by established artists, but the place certainly has a charm of its own. 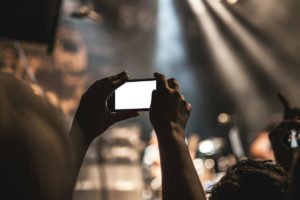 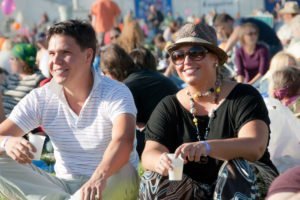